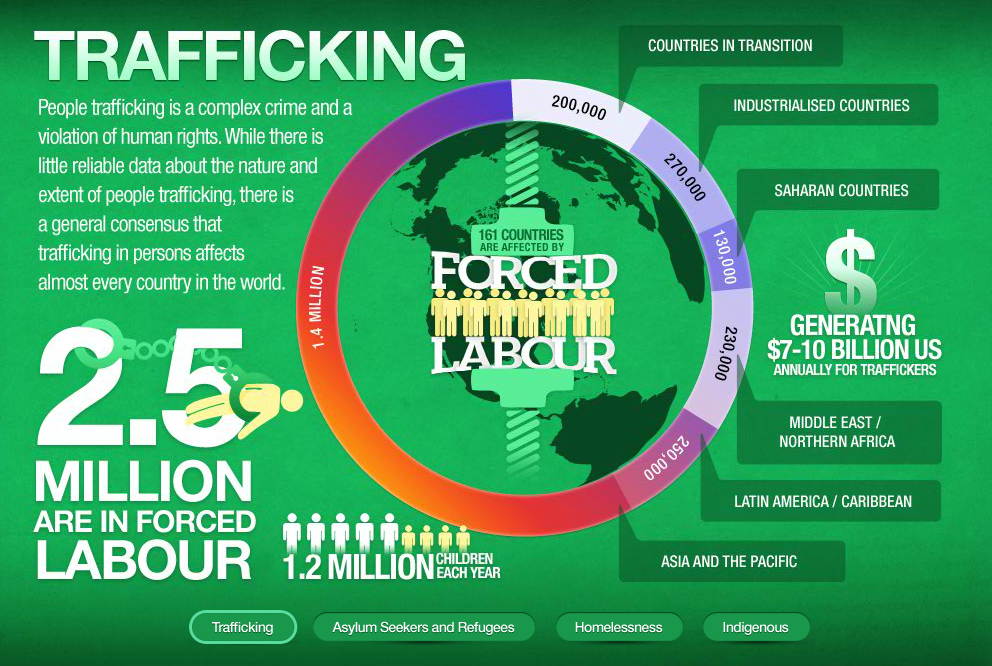 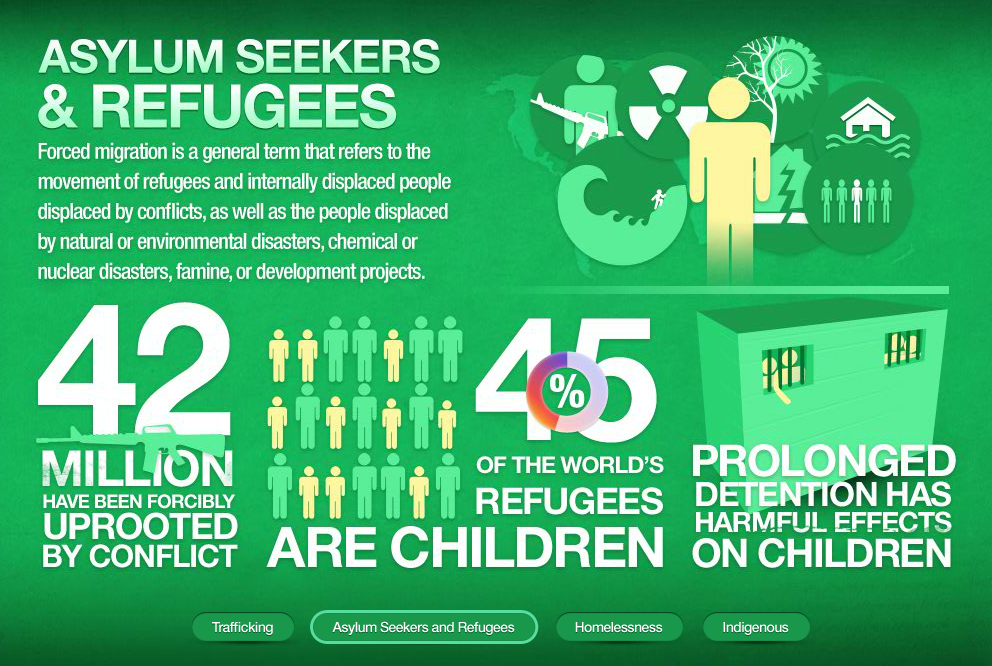 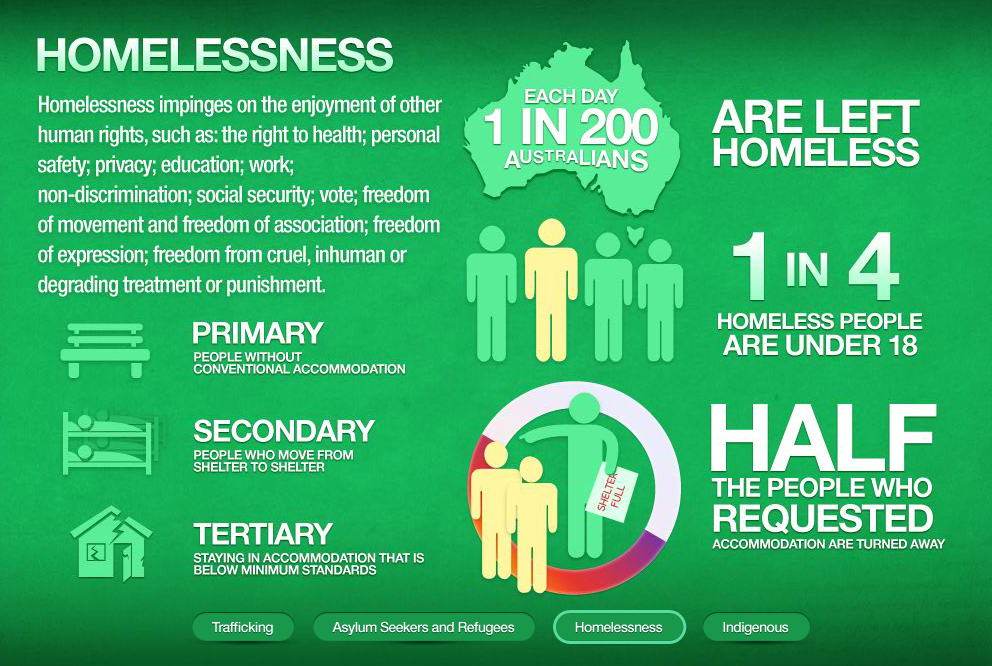 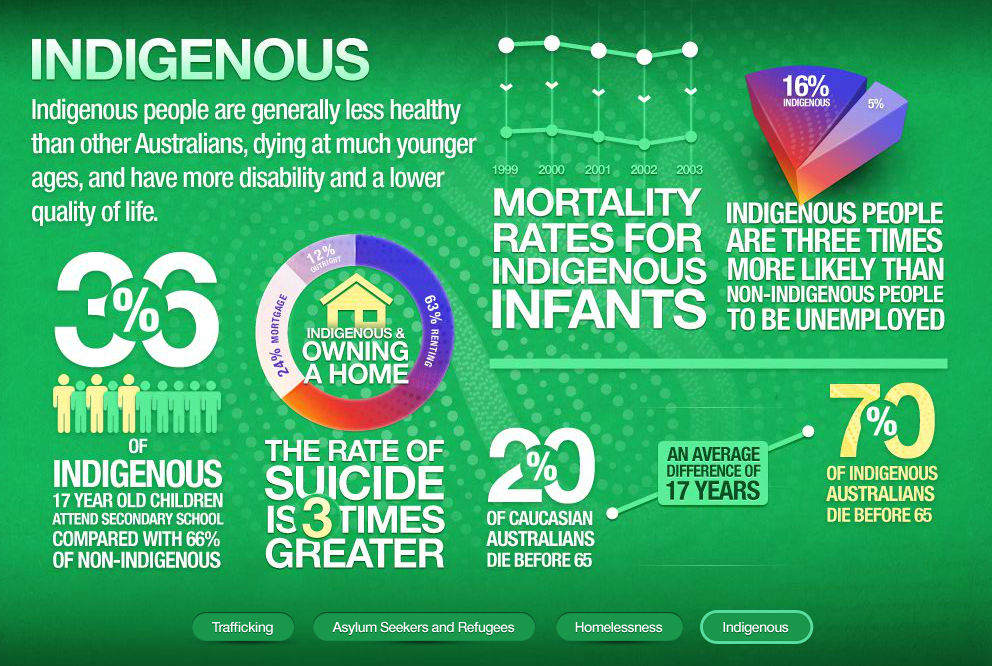 Bringing about the reign of God

The Catholic Church’s teachings on social justice come under the umbrella of Catholic Social Teaching. It promotes a vision of a just world that has its foundations in the Bible and the rich body of thought that has developed over time from the experiences of the Christian community. Throughout history the community’s response has changed to deal with different societies or eras. However the guiding principles remain unchanged.

Human Dignity and the Unity of the Human Family

Catholic Social Teaching and human rights converge at ‘human dignity’, in that it is a central concern for both. Underpinning this is that each of us is made in the image and likeness of God. As such, all humans are equal in dignity and have equal rights. As children of God, we are brothers and sisters to each other. We see the image of God reflected not only in individuals, but in communities too.

The Catholic tradition is opposed to anything that is in opposition to life itself and that does not respect human dignity. By the very fact of being a human being we are entitled to human rights, as a result of the claims made by human dignity.

The principle of solidarity infers that we are responsible for each other. Solidarity goes beyond emotions such as compassion and distress, to incorporate a commitment for change ensuring that everyone can reach their potential. It is about respect for and the promotion of the dignity and rights of our sisters and brothers.

The doctrine of the common good also entails the reality of our inter-connectedness as human beings. Implicit in this doctrine is that various social conditions result in an environment where all social groups, and their individual members, are enabled to reach their potential. Each social group has to take account of the rights and aspirations of other groups, harmonising each group’s wants under the common good.

God intended the fruits of creation to be enjoyed by all equally. Everyone has the right to use the goods of the earth to meet their needs. The universal destination of goods implies that no peoples or nations have the right to misuse resources when others are in need.

Due to the fact that human beings have intelligence and free will, they have a right and a duty to participate in the decision-making process of matters that directly affect them. People are to be active in shaping their own destiny rather than passively accepting the decisions of others. The right to participate belongs to communities as well as individuals.

Subsidiarity is an organising principle; matters ought to be handled at the most local level. This denotes that the people who are to be the most affected by a decision or policy should be the ones with a key decision-making role. This structure should only be interfered with to provide support or to coordinate activities with a view to the common good.

Undertake a project to trace your family’s origins as far back as possible, even if movement is only regional. Draw your own personal map of your family (at least back to grandparents). You should also find out and note down the year and the main reasons for those movements and possibly find out as to whether any other family members past or present have moved, as well as their motives for doing so. If you or your family is reluctant to give the reasons or simply do not know them, just indicate ‘private’.

Write a story in the first person about being homeless. Why are you homeless, what difficulties do you face on a daily basis, what options do you have … and anything else you think should be highlighted.

Experience what it is like to be a refugee in a camp with this interactive map.

Test yourself with this online quiz – Who is a refugee? (from the UK).

Experience what it is like to be a field worker in a refugee camp by playing the interactive game ‘Refugee camp in your world’.

Pathways Away from Homeless, Mission Australia 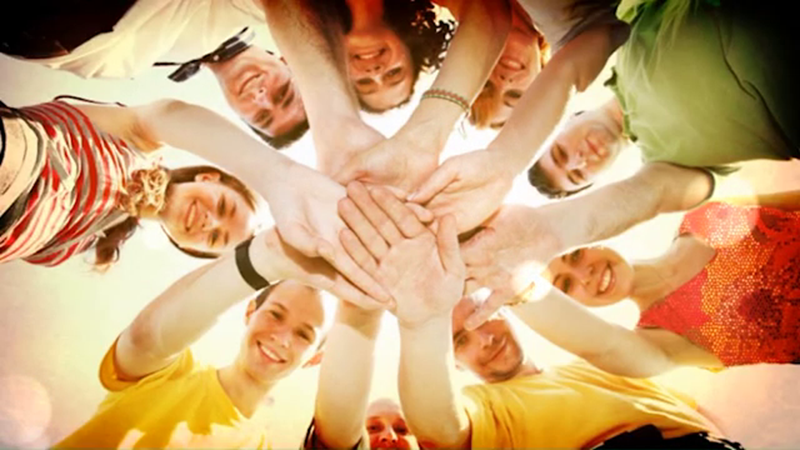 Sent Forth on Mission